Joseph says of His Son -

To me Christ yearns allot, he adds allot of mystery to his teachings. He is wise like God. Sometimes he acts in a way very generous but when he acts very reprobate this makes everybody so impressed. Jesus has passions like seven hungry lions. My son says that he is going to relieve all the world from hell and why should he? I spoke to Mary and she says that God is with him and that Jesus is the one that is blameless yes that is true. One time he ran away paying homage to God and we cried for not knowing where he is but he was saying things like the pharisees are interested in. Jesus is a super humble Jew. I am honored how Jesus respects me. Jesus wants everybody to respect everyone. 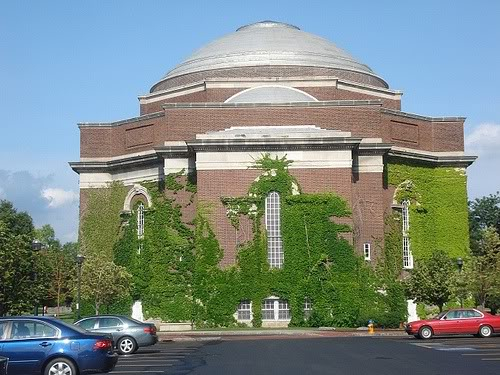 As rebellion to tyrants is obedience to God so I may to be strongly nice being so.

Number of posts : 673
Location : Arkansas
Hobbies : gardening, cooking, painting, fishing, reading
Tell us about yourself : Im half cherokee and half irish.Im very proud of my heritage. Im a rebel at heart.
Appreciation Points : 931
Registration date : 2008-10-09